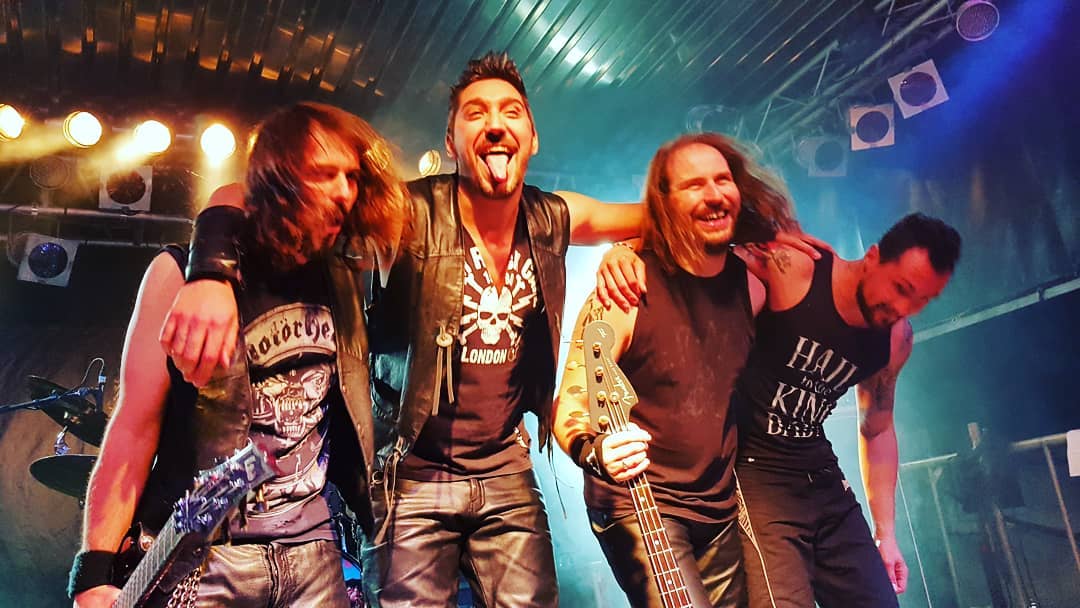 Nightglow project was born in 1998 with the sole purpose to perform metal music, ranging from covers of 80’s main bands to a few original works. The first EP, “From The Depths To The Bells“, was released in 2003. The second EP titled “Metanderthal: The Metal Age” followed in 2007 and included new band members, such as a violonist: thanks to this addition, the band’s sound became more melodic and ethereal without losing its heavier features. With a brand new line-up and a Manowar tribute band project to be run at the same time, Nightglow’s live activity is extremely binding: however, the six band members are still very eager to work on their own original songs.

Between 2009 and 2010, a massive line-up change upset the band’s foundations: thanks to a renovated enthusiasm and clearer ideas on the band’s future, the release of a full-length album became the main goal. In 2013 the album “We Rise” was published via Logic Il Logic Records, featuring 8 tracks of classic heavy metal with a prog influence, brought in by the new band members. In 2014 “Orpheus” saw the light under Bakerteam Records/Scarlet Records.

In 2016 another line-up change turned the band into a four-person group with only one guitar player. Once the stability among the members was established, in 2019 the band enters the studio at SappaLand RockLab and, supervised by bassist Marco “Sappa” Nicoli, starts working on its new album. “Rage Of A Bleedin’ Society”, featuring the priceless work by famous artist Costin Chioreanu (At The Gates, Opeth, Arch Enemy, Darkthrone, Napalm Death, Arcturus, Ulver, Enslaved, Mayhem, My Dying Bride, Paradise Lost) for the artwork and graphic concept realization, marks the band’s comeback to Logic Il Logic Records. 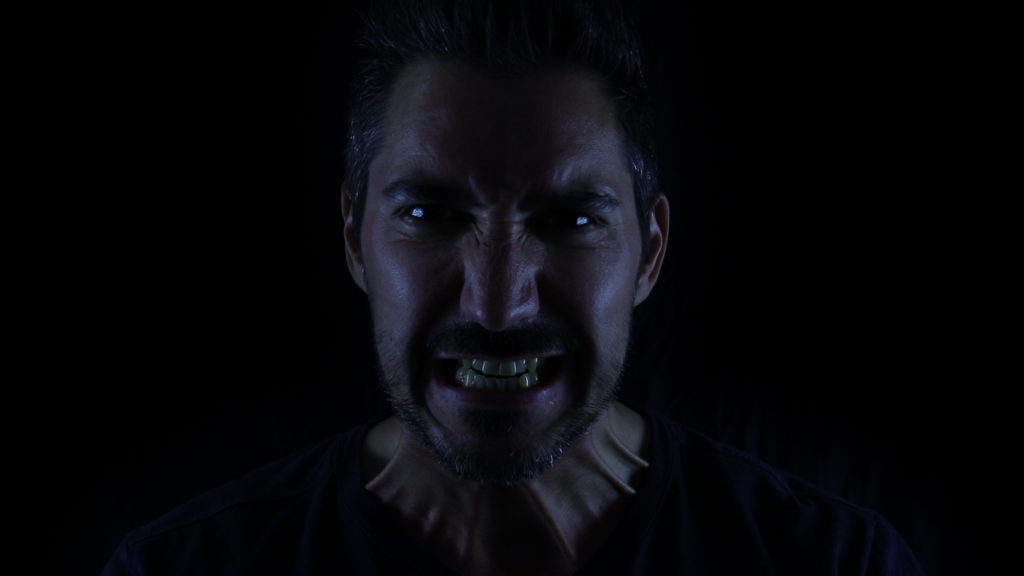 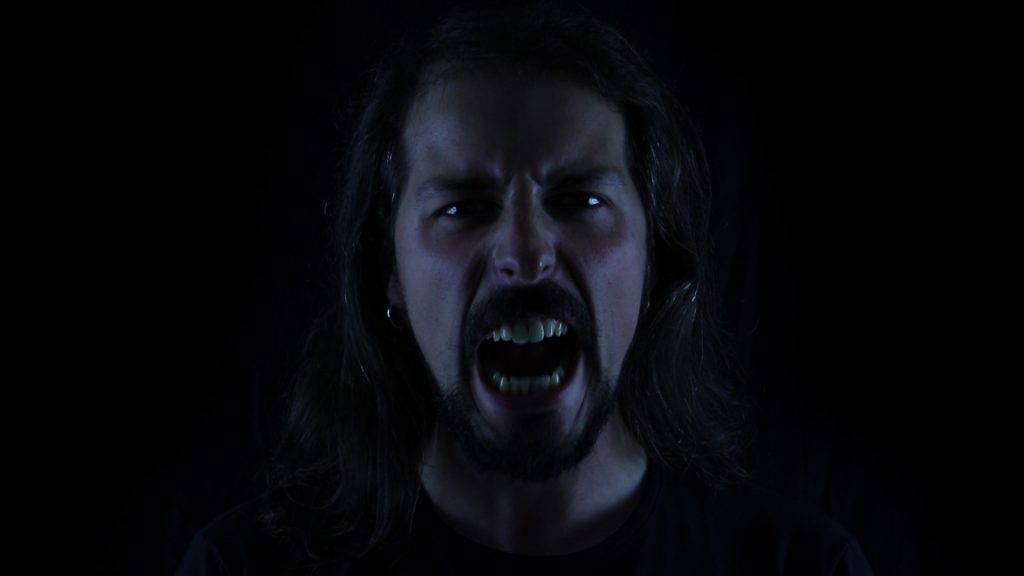 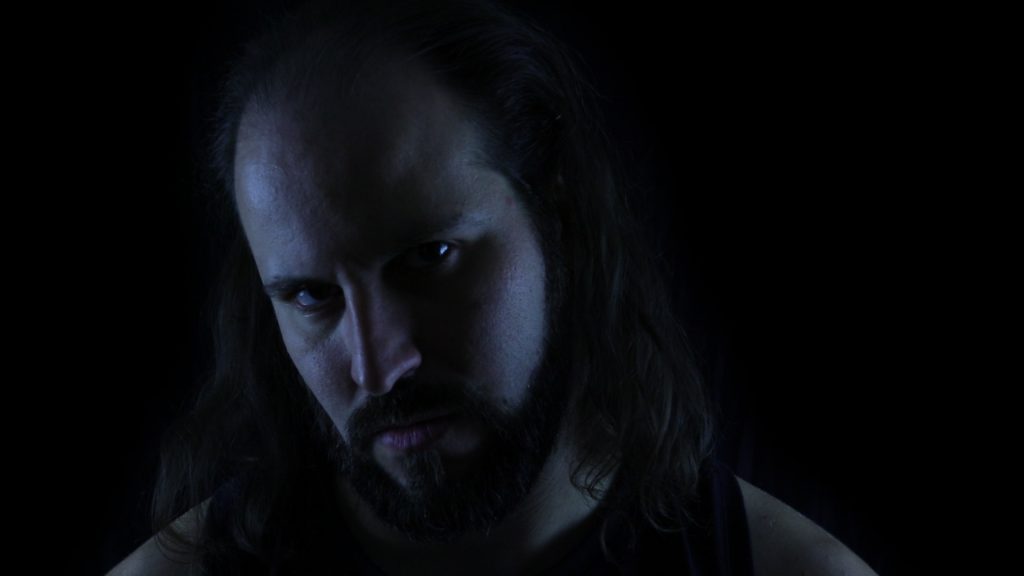 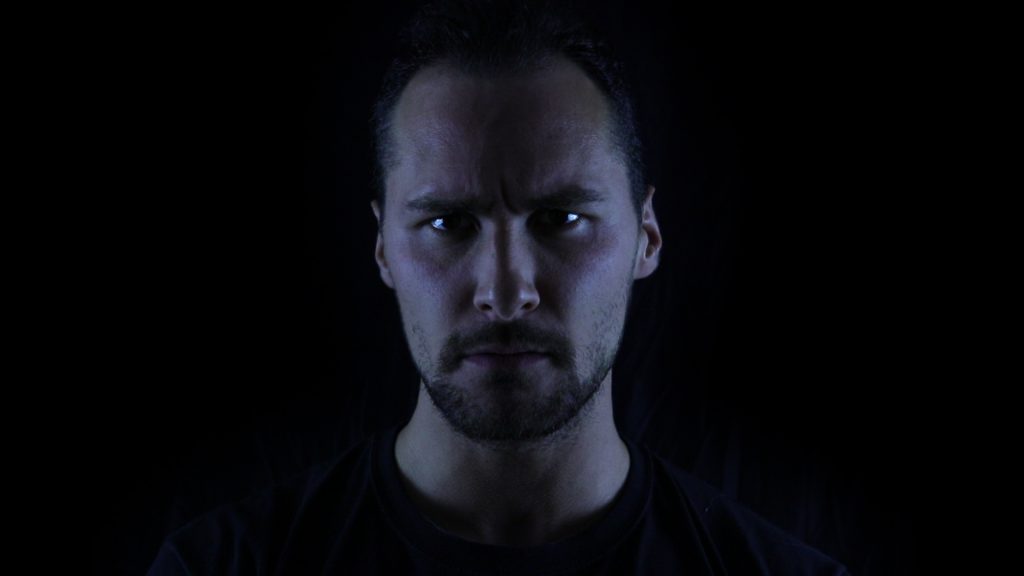 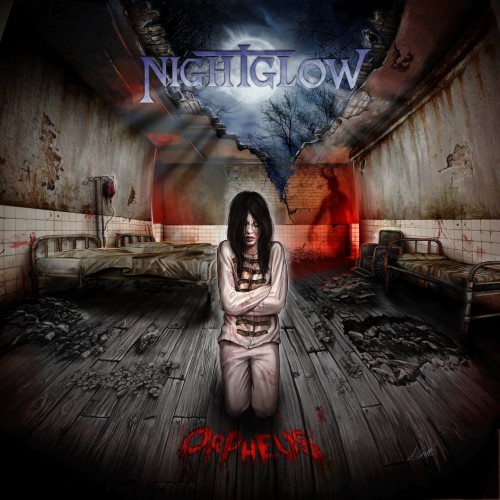 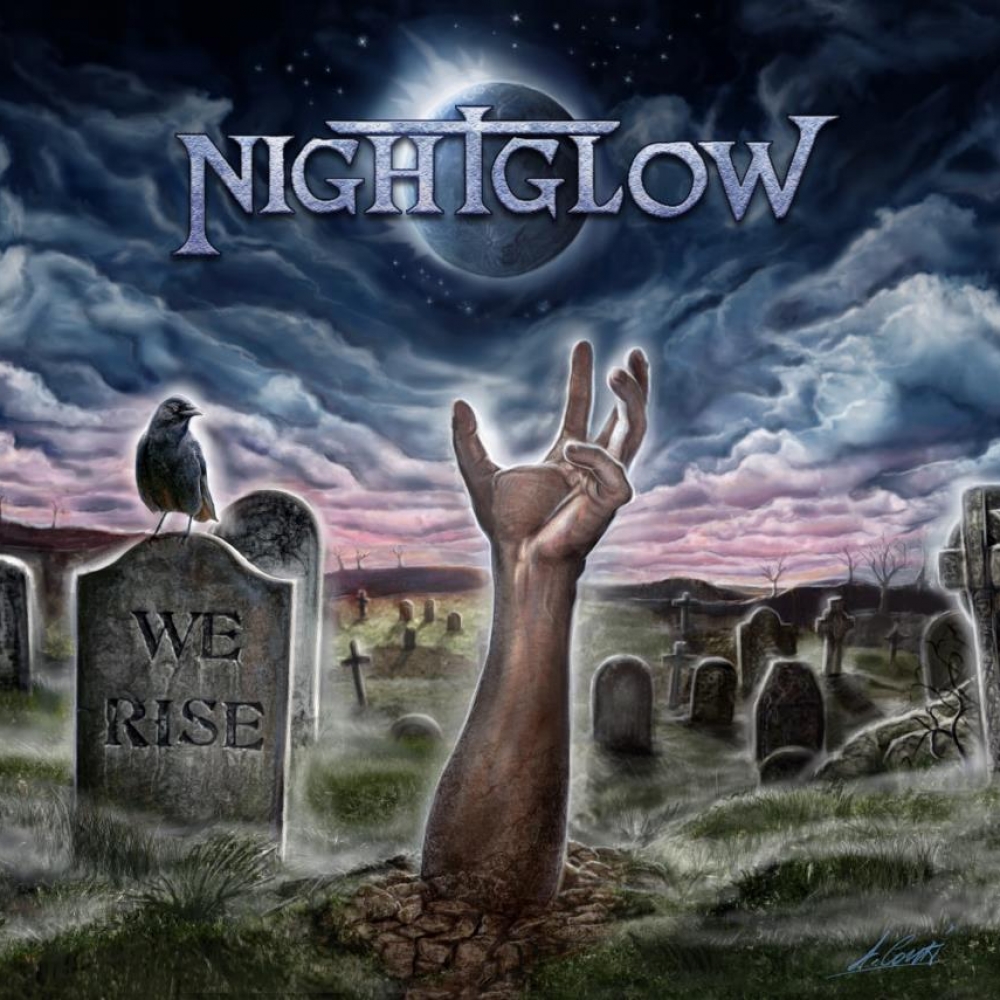